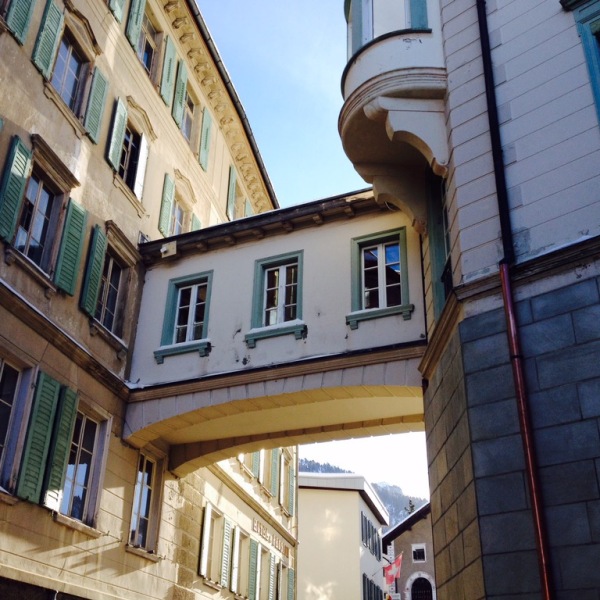 Pontresina is situated in the Valley Bernina, a side valley of the Engadin. It is the only village in this side valley and is surrounded by many mountains, mostly over 4000m high like Piz Palü, Piz Bernina, Piz Zupò, Piz Languard, Las Suors.

Pontresina was first mentioned at about 1137. The origin of the name of the village is not confirmed, it could derive from the Latin Ponte sarasine, after the name of a builder of a bridge but could also mean bridge of the Saracenes.

There are about 2500 people living in Pontresina, most of them speak Rumantsch, a specific language of the Engadin and Graubünden. But there are also a lot of Portuguese people working and of course living there. The children experience school in Rumantsch and German as well.

Pontresina was voted the guest-friendliest holiday place of Switzerland in 2012. If you are getting hungry by walking around in Pontresina, I recommend Grond Cafe with menus but also delicious pastries from their own bakery. In the evening you could eat at Kochendörfer, very elegant and superbe fish specialties.

In Summer, you can do wonderful hikes and watch ibexes, especially in the earlier Summer. 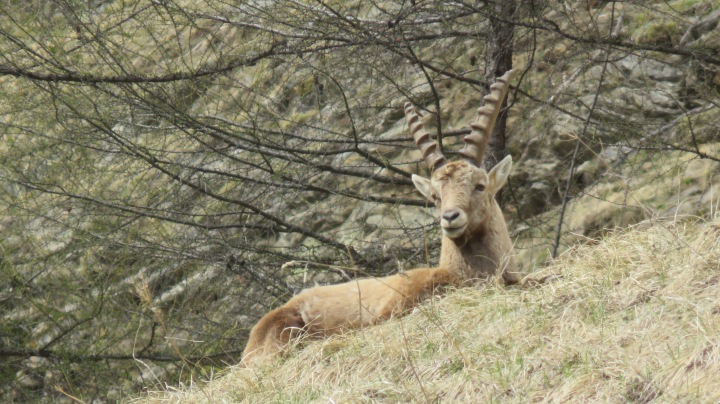 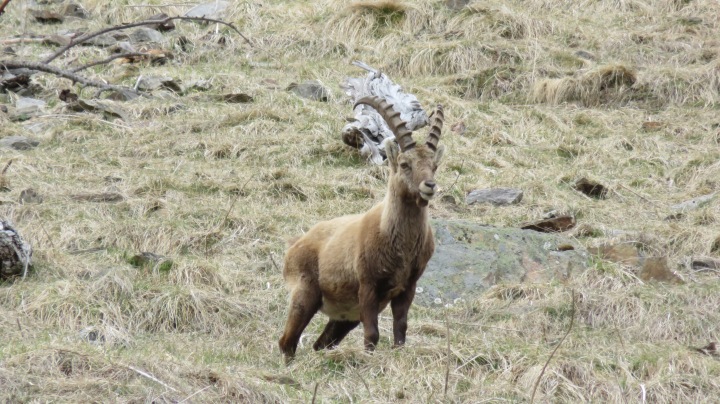 There are a lot of hiking paths, they are very well signed-out with the yellow signs of the Swiss Hiking Paths or just watch out for the white-red-white mark on stones or trees.